From the Navigators of the early age to the pilots of today, we have all looked at the stars for guidance and awed at their spectacular beauty. There was a time when we used to worship the sun and the stars. We felt they were gods watching over us. Looking up was heaven, a place we hoped to reach one day.

As a kid, I always wondered, who lights fires in the sky? why are they there? where do they go during the day? Fascinated by all the Disney movies that told me stars were magic. I would often wish on them for something. Little did I know that they were giant balls of gas, thousands of light year away.

My fascination with the unknown lead me into science. And  what I learned changed my perspective of life. I realized we are all made from Stardust, the universe is inside us. Our atoms came from stars that were millions of light years away. The iron in our blood, the calcium in our bones,  were once made in the fiery crucible of a giant star. Which, upon collapse, exploded and flung its enriched guts all over the universe. 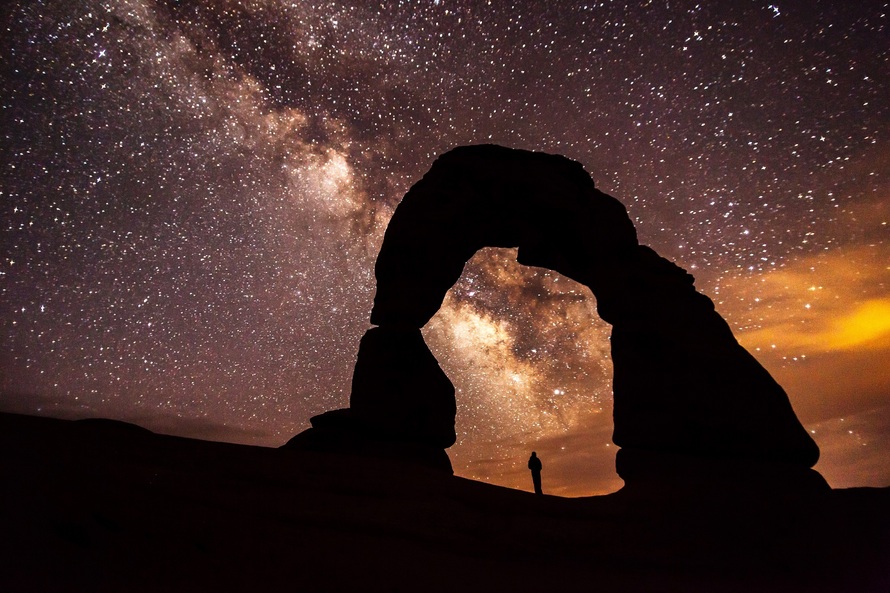 Astronomy helped me put myself into a perspective larger than my planet, I realized that we are just mere organisms floating on a spec of dirt, orbiting a young star in a small solar system. And that planet Earth is one of countless possible life sustaining planets in the universe. There maybe aliens right now, crowning their next king or electing their next president. I wonder what the Marilyn Monroe of that civilization looks like?

Light is the fastest thing we know. It travels at about 3.0×108 m/s. Yet, light from the sun takes 8 minutes to reach us. So if the sun were to explode, we would not know about it until after 8 minutes. It takes light 4.3 years to reach our nearest star (Alpha Centauri). The universe we can see is just a reflection of how it was when the light left that star or Galaxy. That means from some distant point of the universe if we look at the Earth, we can see dinosaurs roaming the planet. The deeper we look the farther in time we can see. 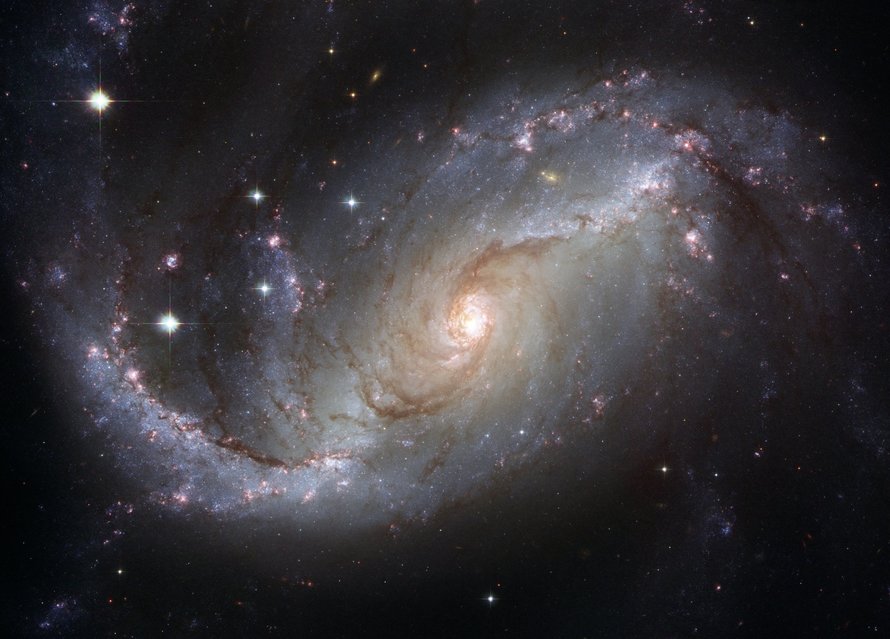 Our planet is nearly perfect for life. It’s at the right distance from the sun (Goldilocks zone). Which enables It to have liquid water on the surface. It has a moon-one third of its size-revolving around the earth to give us our tides and stabilize its rotation. The earth is also inclined at a perfect angle so as to have its four seasons.

How did life begin on this planet? We believe that the first single-celled organisms evolved out of hot pools of amino acids, the building blocks of proteins. They are called LUCA (Last Universal Common Ancestor).  I’m grateful for those brave organisms which fought its way into existence despite the hard conditions. For without them, life would not have flourished on this planet. 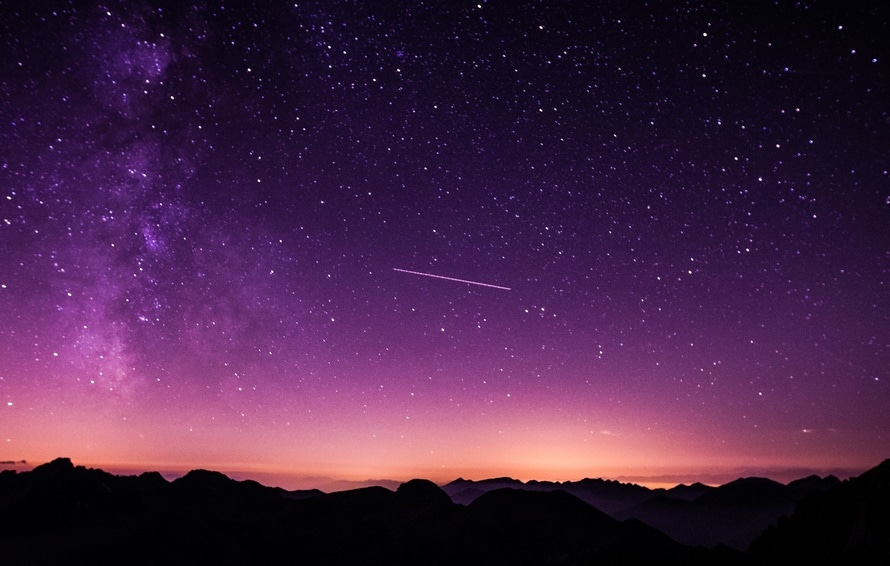 Though my soul may set in darkness, it will rise in perfect light;
I have loved the stars too fondly to be fearful of the night.          — Sarah Williams

Space is our final frontier, we have sailed across the sea, mapped the ocean floor, covered our planet with satellites, sent probes to distant planets. The next step will be to make space more accessible. In time our technology may take us to distant planets and colonize them. 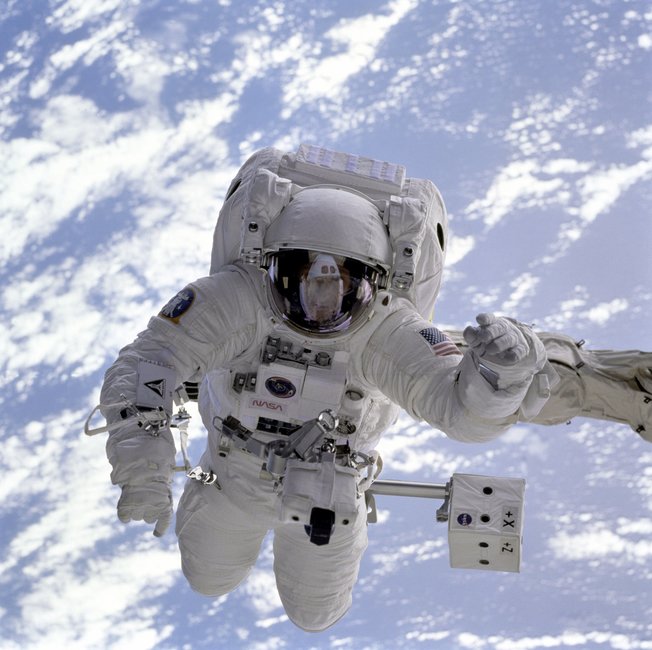 The one profound fact that Astronomy taught me is that , though our appearance may be different. We are a single species on a fragile planet, in a vast cosmos. No matter what the things we invent to separate ourselves from other people (religion, nationality, race).

Like Astronaut Alexander Gerst said, “I see no borders from up here.”

The next time you look at the night sky, know that the light you see is older than your Grandparents. Its journey of millions of miles came to an end in your eyes, so that you can perceive the universe in its entire splendor.

Man must rise above the Earth—to the top of the atmosphere and beyond—for only thus will he fully understand the world in which he lives.

You can connect with me on LinkedIn, Facebook,  and Instagram. I love to meet new people and tell more stories.